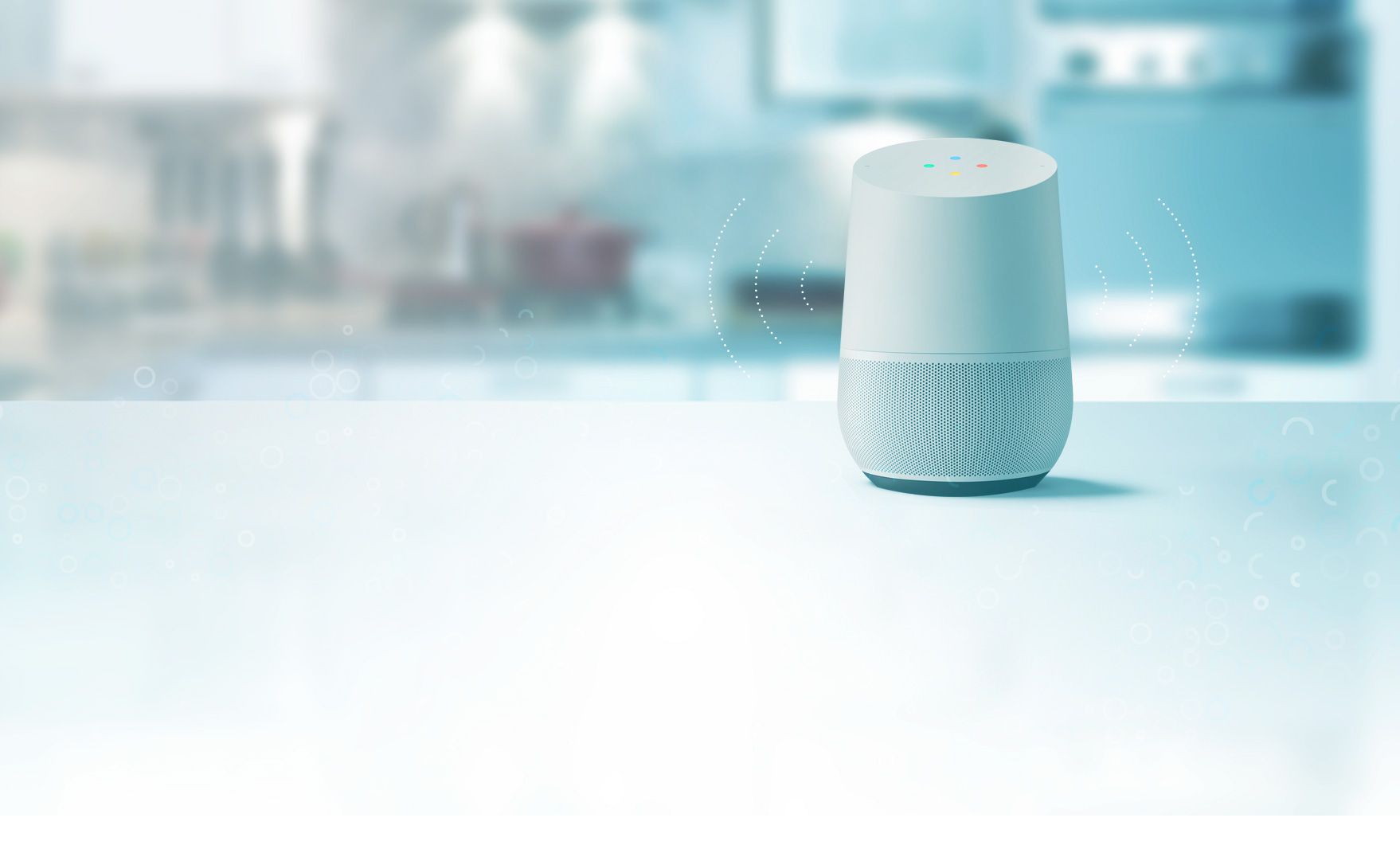 Why Voice? Why Now? Making the Case for Voice

Say this question to yourself: Why voice? There. In the less than one second it took you to say it, you’ve answered the question. In this blog post, we’ll dig into the question, the answer, and why we believe voice is quickly becoming the new touch -- the next major interface.

Voice, like typing on a keyboard or tapping on a tablet or smartphone, is a way to communicate. However, unlike the other two methods, using our voices—or speaking—comes naturally to us. Language is something we are exposed to and begin to learn while we are still in the uterus. Eventually, the vast majority of us learn how to speak, a skill so much a part of our development that we don’t remember the process of acquiring it.

Over the course of our lives, we learn new words and refine how we speak. We are able to communicate a wide range of ideas with clarity. We can share what we think without the need of a user interface developed by someone else to express ourselves.

Speaking is much faster and easier than typing

Just typing the above header proves the statement. I had to fix at least two typos before the line was complete. In that same time, I could have spoken that sentence several times.

The typewriter—and by extension, the keyboard—is a device designed in 1873. Over those years, and with the advent of computer technology and personal computers, we have subjected ourselves to neck problems as we hunch over the keys, and carpal tunnel syndrome. Despite all their benefits, keyboards are harmful to our health!

Consider situations each of us likely encounter every day: cooking something in the kitchen, driving, and showering. In the first case, your hands are likely dirty; the second, busy; and the third; wet. In none of these situations is it practical or even safe to use your fingers to type out commands or tap a button. However, your voice is unencumbered and can be used to issue directions with no risk to devices or yourself.

In addition, voice is an easier mode of communicating for both the young, who may not know how to use a typing device or even to spell, and the elderly, who may have health issues such as arthritis or poor eyesight that making typing difficult.

In short, voice is fast, accessible and the natural way for humans to interface. The only thing needed to make voice a usable tool was the evolution of the technology to support it. Luckily, those changes—two in particular—have arrived.

The first is improved microphones to detect voice, even with a lot of background noise. Amazon Alexa devices, for example, employ seven microphones to single out voice among the range of noises it hears.

The second technological evolution is the ability of a computer to properly transcribe what it has heard. Understanding what is spoken requires a lot of computer power. Cloud computing has made that available. With this power, the word error rate, or the percentage of spoken words misheard, has dropped dramatically. Thirty years ago, with the technologies available, transcriptions resulted in an error rate of nearly 50%. By 2012, technology had improved, but the word error rate was still about 23%. Today, the error rate is about 5%, which is parity with humans.

Consumer demand and usage Is growing

However, the impact of voice assistants will not be limited to just homes. Both BMW and Ford will be integrating voice into their cars. It wouldn’t be a stretch to say that in time voice devices will be more ubiquitous than devices requiring other means of interfaces. Perhaps this is why The Gartner Group thinks that by 2020, 30% of all web searches will be done using voice. Given the growth to date, that seems to me to be a conservative estimate.

What should you hear from this?

Since voice assistants are rapidly gaining in popularity and become part of our everyday lives, companies need to be at the beck and call of a customer’s voice, wherever and whenever the customer chooses to use it.

A recent study looked at the quality of answers that users received when asking virtual assistants...
Read More