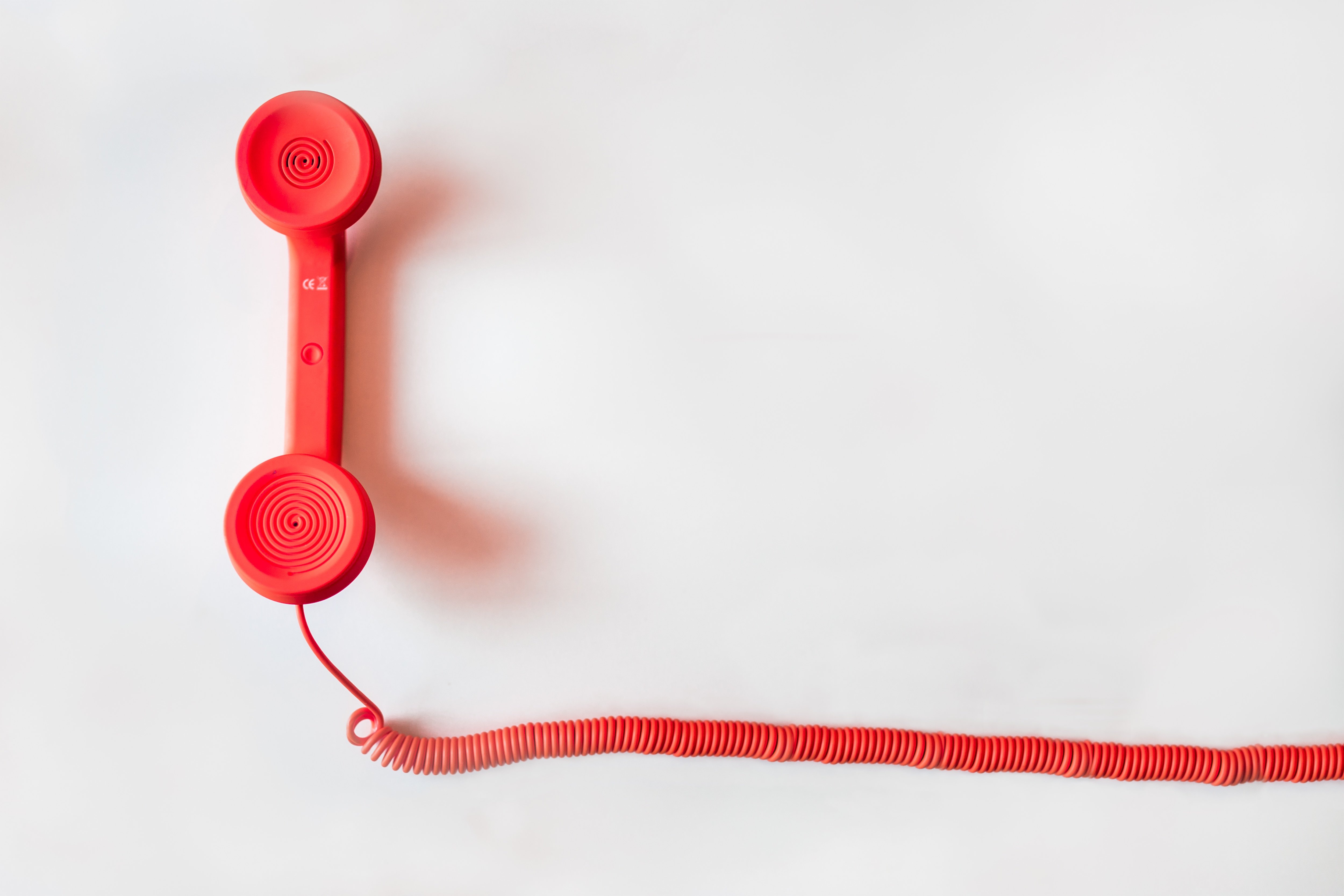 The Power of Voice Part 2: How Voice Assistants Can Improve Healthcare Outcomes

Part 1 "The Power of Voice Experiences for Elderly in Home Healthcare" outlines the differnt voice technologies available and how they can help with the elderly and home healthcare.

Digital technology holds great promise for delivering improved health outcomes. That promise is, of course, already being realized. For just one “proof point:” three years ago, the Robert Wood Johnson Foundation reported that when health information was tracked on mobile devices, health behaviors improved and illnesses were managed and treated more efficiently. The illness they were focused on was asthma, and the clinician-led teams that the Foundation followed:

…found that when patients tracked personal health data and shared it with their providers, they reduced their incidence of asthma attacks, experienced less pain and improved their medication management.  (Source: article by Patricia Flatley Brennan in Modern Health Care)

Every provider knows that patients share only part of their health history, and the questions providers ask elicit just some of the information needed to improve their clinical care. That's because what patients do to affect their health happens outside the clinical setting, and concerns information patients aren't accustomed to sharing, such as how much they eat, the amount of sleep they get and how often they exercise.

When it comes to monitoring behavior, digital technology brings a clear advantage. But even more exciting avenues are being opened up when voice technology is used for healthcare. We wrote about this in a recent post, The Power of Voice Experiences for Elderly in Home Healthcare.  Keying off the observation that “every provider knows that patients share only part of their health history, and the questions providers ask elicit just some of the information needed to improve their clinical care,” we found two studies that underscore the role that using voice technology can play when it comes to helping improve outcomes by providing an environment in which patients feel more comfortable revealing personal information.

The first study, cited in Science Direct, is almost “ancient history.” It’s from 2005 – well before Apple’s virtual assistant, Siri, was introduced in 2011 – and focused on the use of a virtual human (VH) for clinical screenings:

In health and mental health contexts, patients are often reluctant to respond honestly. In the context of health-screening interviews, we report a study in which participants interacted with a VH interviewer and were led to believe that the VH was controlled by either humans or automation. As predicted, compared to those who believed they were interacting with a human operator, participants who believed they were interacting with a computer reported lower fear of self-disclosure, lower impression management, displayed their sadness more intensely, and were rated by observers as more willing to disclose. These results suggest that automated VHs can help overcome a significant barrier to obtaining truthful patient information.

A more recent study reported on Futurity, found that:

Patients are more willing to disclose personal information to virtual humans than to actual ones, likely because computers don’t make judgments or look down on people the way another human might… The mere belief that participants were interacting with only a computer made them more open and honest, researchers found, even when the virtual human asked personal questions such as, “What’s something you feel guilty about?” or “Tell me about an event, or something that you wish you could erase from your memory.”

By enabling people to disclose important information that they may be reluctant to reveal to a human being, voice assistants will be able to fill in crucial information gaps that will improve diagnosis and treatment, and result in positive outcomes. The aging process often brings with it incidents that may seem especially embarrassing, and patients may neglect to mention them. Given this, we believe that the voice technology will prove to be especially critical when it comes to providing healthcare to the elder population, enabling them to remain independent and in their homes.

If you’d like to learn more about voice assistants and home healthcare, you can download our new white paper on the subject here: Alexa, Can You Heal Me Now? Voice Assistant Technology and the Future of Home Healthcare.

The promising role of voice in healthcare took center stage just one week ago at the Boston Seaport...
Read More

Take-home pamphlets and regular physician check-ins have run their course in the history of patient...
Read More